Bridge is a partnership game for 4 players using a standard 52 card deck. You deal all 52 cards out evenly amongst the 4 players, so each player has 13 cards each in their ‘hand’.

The bidding
The bidding decides who the ‘attackers’ are and who the ‘defenders’ are for this hand. The bidding also dictates how many ‘tricks’ are required for the attacking side to succeed and also if there is a ‘trump suit’. The bidding starts with the ‘dealer’ and goes round clockwise with each player taking a turn to ‘bid’ for a certain number of tricks or electing to ‘pass’ which is refusing to bid (presumably because their hand is poor). The bidding works just like an auction, where the highest bidder wins the right to play the hand. This attacker becomes known as the ‘declarer’, their partner becomes known as the ‘dummy’ and their opponents are now the defenders. The defender to the left of the declarer leads a card to begin the play. The partner of the declarer then puts their cards down face up on the table for all to see, including the defenders and the play begins.

The play
In the play each player takes turns (in a clockwise fashion) to play to a ‘trick’, playing a card from their hand in the process. The declarer chooses which cards to play from their own hand and the dummy hand. The player who is the dummy is not allowed to disagree with declarer’s choice! Each defender plays their own cards and cannot communicate with their partner. When any player plays to a trick they must ‘follow suit’, which means if a diamond is led you must play a diamond if you have one in your hand and so on. Each player plays one card to each trick and whoever plays the highest card in that trick will win the trick for their side (it’s a partnership game remember!). The player who won the previous trick will now lead a new card in any suit they choose to start the next trick. Aces are high and 2s are low, so Aces and Kings are the best cards to hold, with 2s and 3s being the worst. All 13 tricks are played out in this fashion until each player is out of cards. It is then added up to see which side won most tricks, and to see if declarer made the tricks they said they would make in the bidding. If declarer succeeded, known as ‘making their contract’ then the attacking side gains points. If instead the declarer failed and the defence ‘beat the contract’ then the defending side gain points, thus completing the hand.

What are trumps?
If a suit is decided as trumps in the bidding (by whoever bids the most) then anyone in the play can use this suit to ‘trump in’. This can only happen when a player is out of a suit and that suit is led. For example, if spades were decided as trumps, and you had ran out of diamonds and then someone led a diamond you can play a spade and that will beat any diamond in this trick regardless of its size, ie the 2 of trumps beats the Ace of diamonds. When trumps are declared, the highest trump played in each trick wins the trick, if there are no trumps played then the highest card in the led suit wins the trick. The more trumps (and fewer other cards) your side has the more tricks you will make! It is not all about having Aces and Kings!! 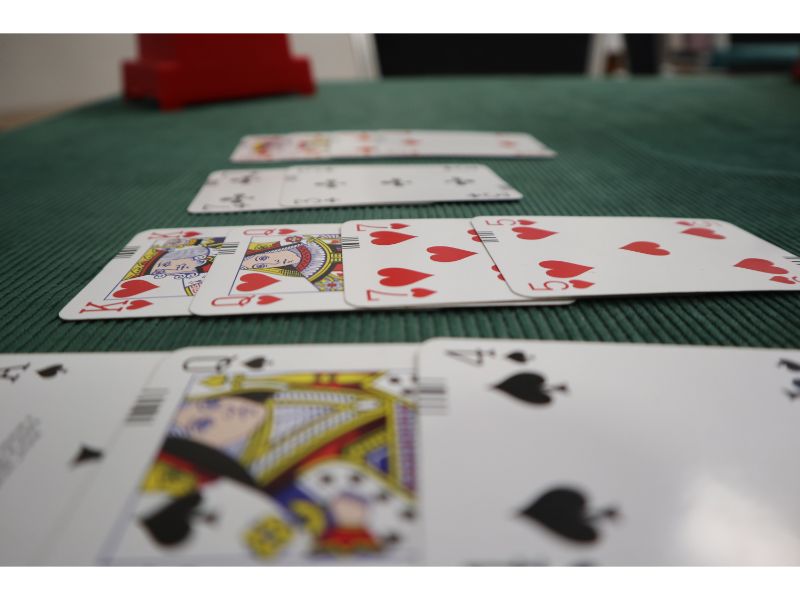 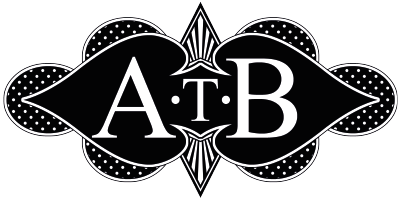